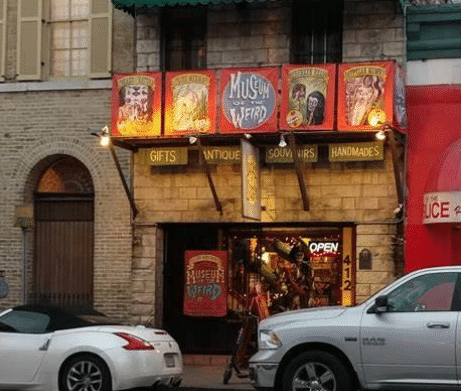 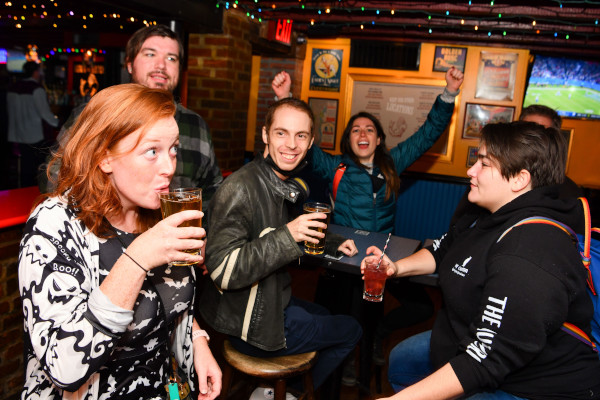 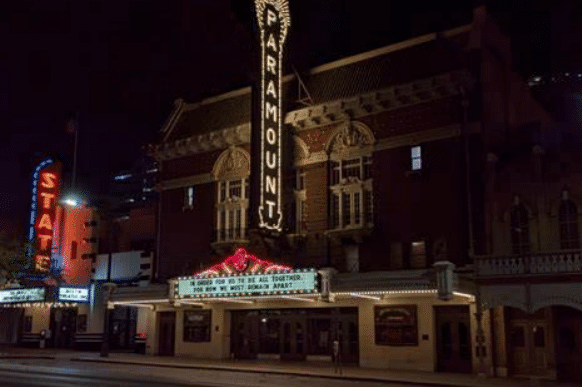 Austin started a bit slower than the pace of the city these days. For hundreds of years, Tonkawa, Comanche, and Lipan Apache nomadic tribes camped and hunted along Austin’s creeks, including Barton Springs. In the late 1700s, Spanish settlers created temporary missions in the area, and later on in the 1830s the first permanent settlers arrived, calling their village Waterloo.

In 1839, Waterloo was chosen to become the capital of the New Republic of Texas. A new city was built, named after Stephen F. Austin, the ‘father of Texas.’ By the following January, the population of the town swelled to 856 people, all who had arrived by oxcarts.

Today, Austin is known for its unique cultural centers, nightlife and high-tech innovations. While the city is famous for its music scene and technology, there’s a quieter, much older piece of the past that still remains – Austin’s spirits – and if there’s one thing to know about Texas, everything is bigger – and more haunted.

Even the pubs of Austin have larger than life (no pun intended) ghosts that lurk within! Book your spot on an Austin Boo’s and Booze Haunted Pub Crawl and see for yourself!

* Drinks not included in ticket price *

The Paramount Theater at 713 Congress Ave

Press "Get Tickets" for availability.