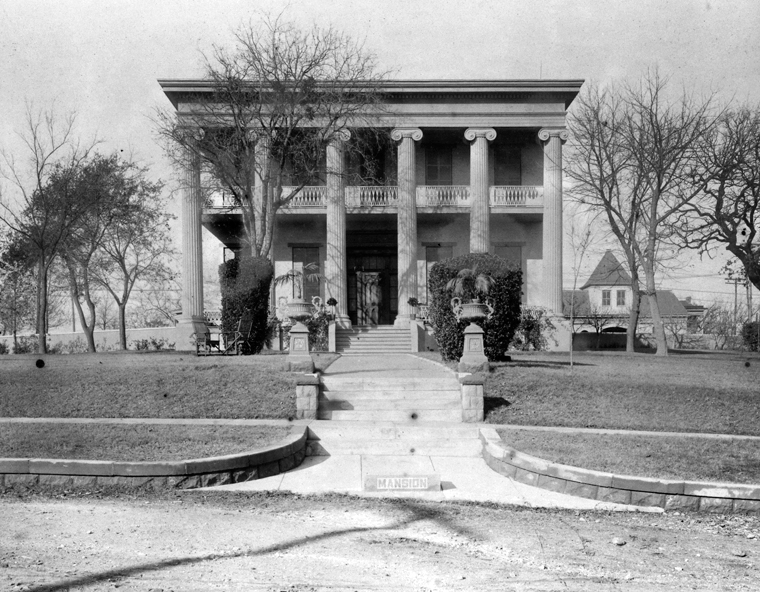 The Haunting of Governor’s Mansion

Texas governor’s mansion And it’s ghosts. The world of politics is a cesspool of devils, a meandering serpent eating its head and then - despite the laws of biology- somehow forming a tangent flu... Read More 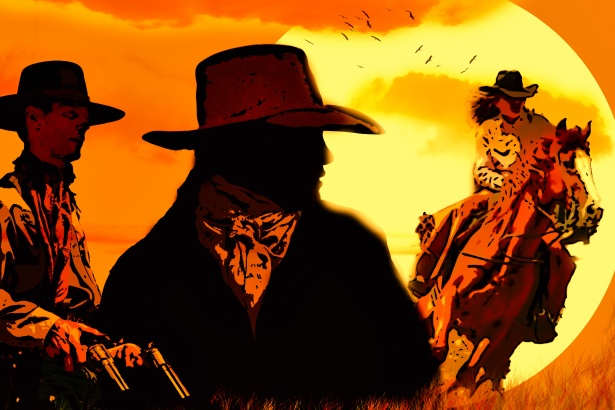 The Ghost of Buffalo Billiards

Little known fact... Before we get into the whole story of Buffalo Billards and its ghost... Prostitutes Built The West. I'm not joking. It's completely true. We are right now barreling down an age... Read More 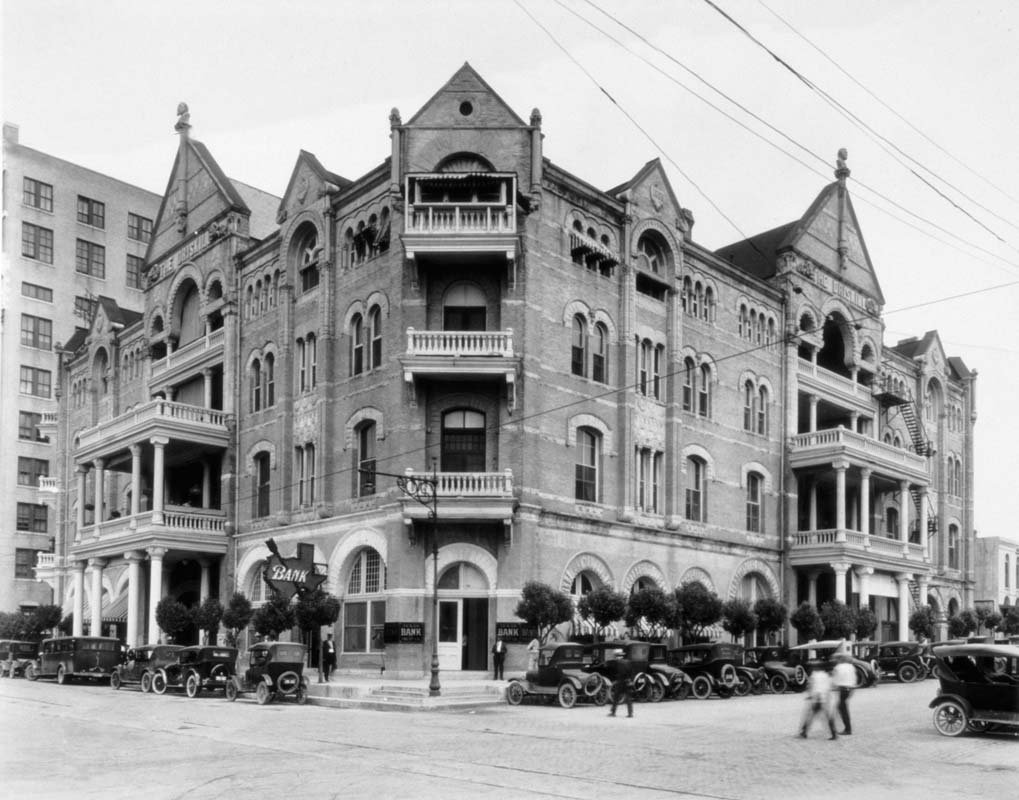 The Haunted The Driskill Hotel

So, you want ghosts? You're yearning for phantoms, specters, wraiths, banshees, haunts, shades, spooks, things that not only go bump in the night but quite possibly do a conga-line out your bedroom cl... Read More 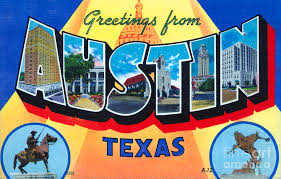 The 10 Most Haunted Places In Austin The Capital of the Lone Star State, Austin’s wild west history reads like an Ambrose Piece novel that was later adapted by Sam Peckinpah into an even more viole... Read More

Have a look at these other spooky ghost tours around the U.S.